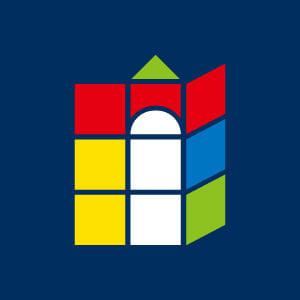 The success story of the leading trade fair in the Asia-Pacific region for ‘Building System Solutions, High-End Technologies and Material’ continues. With the largest participation to date, the Asian construction industry used BAU China to present product innovations and exchange information on trends in the industry. The trade fair and the comprehensive accompanying program demonstrated that smart, sustainable and energy-efficient solutions continue to be the major topics in the industry. 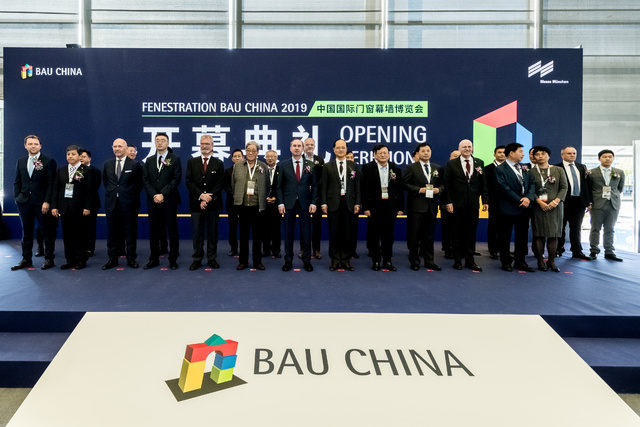 With 778 exhibitors and two additional halls, BAU China was bigger than ever this year,” reports Reinhard Pfeiffer, Deputy Chairman of the Board of Messe München. On an exhibition space of over 54,000 square meters (net), national and international companies, including Aluk, Hörmann, Jung, Lixil, Oezer, Resysta, Reynaers and YKK, presented their products and innovations. “With over 61,000 visitors, the trade fair grew significantly by 17 percent compared to the previous year. The trade fair was also able to increase the number of international visitors considerably, by 20 percent," says Pfeiffer. BAU China thus makes an important contribution to the construction industry in Asia by promoting the transfer of specialist knowledge at an international level and driving innovation.

Hubert Aiwanger, State Minister of Economic Affairs, Regional Development and Energy, who visited BAU China with a delegation, also underlines the significance of the event: “I am very pleased that Messe München is organizing its leading international trade fair “BAU” so successfully in China, this year in Shanghai. The numerous exhibitors and high visitor numbers are an indication of China's increased demand for high-quality, efficient and humane buildings and urban development. With regular additions to its offerings, most recently the topic of architecture, BAU China always has its fingers on the pulse of the time and remains an attractive exhibition of trend-setting ideas, concepts and solutions for the construction sector.

Impetus for the construction sector of tomorrow

The China Architecture Design Expo (CADE) was very well attended. CADE is a segment of BAU China that has been organized for the second time in cooperation with the Architectural Society of China. The key topic of this year's exhibition was “People, Architecture and Technology”. CADE thus provided insights into possible solutions for the interaction of new technologies and modern architecture.

The trend topics of the industry continue to be sustainability, energy efficiency and the implementation of digital construction solutions. With its central theme “The Future of Building in China”, the BAU Congress China, an integral part of the trade fair, picked up on the industry’s trend topics. With its nationally and internationally renowned speakers, such as the Japanese star architect Junya Ishigami, the BCC was a visitor magnet. The future of construction was also the subject of the first International Urban Project Award (IUPA), which was presented during BCC. The award went to the Oodi Public Library in Helsinki. Niklas Mahlberg accepted the award on behalf of ALA Architects: “We are very delighted to have received the IUPA and to have had the possibility to exchange ideas with international colleagues at BAU Congress China. The Oodi Library is a future-oriented building bringing new meaning to the urban environment and empowering the entire community, and also an example of a holistic sustainable and energy efficient approach. It is thus well aligned with the themes of both the BCC and the IUPA.”

At the Prefabrication Materials & Green Building Forum, experts also exchanged views on modern production processes and discussed how the prefabrication of structural components can help to improve environmental compatibility. 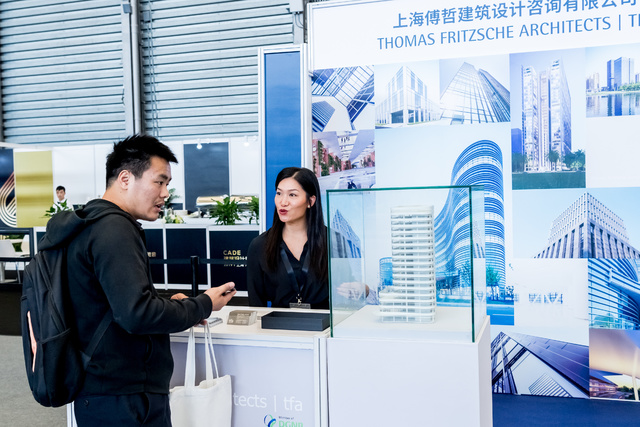 New cooperation agreement with the Roofing and Waterproofing Association of China

Since the event’s premiere as FENESTRATION BAU China, exhibition segments have consistently been integrated in line with BAU in Munich. This evolution and the new variety of topics are illustrated by its new name BAU China—FENESTRATION BAU China was integrated as an exhibition area. The new segments now account for more than 5,000 square meters, including Architecture Solutions/CADE, Digitization & Building Automation, Flooring, Roofing and Waterproofing. The new cooperation with the Roofing and Waterproofing Association of China represents another step in the expansion of this segment. Pfeiffer explains: “We are excited to be able to offer our visitors additional added value with this cooperation. Next year, the China Roofing &Waterproofing Expo will take place at the same time as BAU China in Beijing—as from 2021 then in co-location with BAU China at the SNIEC."

The next BAU China will take place from October 29 to November 1, 2020 in Beijing.

Photos of the fair are available on request.

High-End Technologies and Materials' in the Asia-Pacific region. The trade fair emerged from Fenestration China, in which Messe München acquired a majority stake. In 2017, the event was held under the new name FENESTRATION BAU China for the first time. The established BAU Congress China was integrated into the trade show. Since 2019 the event has been running under the name BAU China. In 2019, 778 national and international exhibitors presented their offerings from the areas of building materials, construction IT, facades, windows, building automation, building technologies and doors. The exhibition attracted around 61,000 visitors. The next exhibition will take place from October 29 to November 1, 2020, in Beijing.

With more than 50 self-organized exhibitions for capital goods, consumer goods and new technologies, Messe München is one of the world's leading trade fair organizers. Every year, more than 50,000 exhibitors and about three million visitors participate in more than 200 events at the exhibition grounds in Munich, at the ICM – Internationales Congress Center München, at the MOC Veranstaltungscenter München as well as abroad. Together with its subsidiaries, Messe München organizes exhibitions in China, India, Brazil, Russia, Turkey, South Africa, Nigeria, Vietnam and Iran. With its network of associated companies in Europe, Asia, Africa and South America as well as about 70 foreign agencies for more than 100 countries, Messe München is represented throughout the world.

Notice of Postponement for BAU CHINA

Notice of Finalized Schedule after Postponement

Notice on Postponement of BAU CHINA 2021